In 1937 the "Insectarium" of said locality was inaugurated in the commune of La Cruz, Region V, dependent on the Department of Plant Health, thus becoming the oldest center in South America.

Their work has contributed to the sustainable control of pests, also providing significant savings due to the reduction of pesticide applications.

When INIA was created in 1964, it became part of it as La Cruz Experimental Substation and in 2001, the INIA La Cruz Regional Research Center was created. 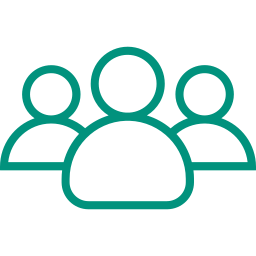 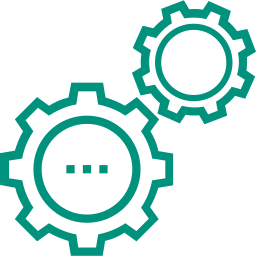