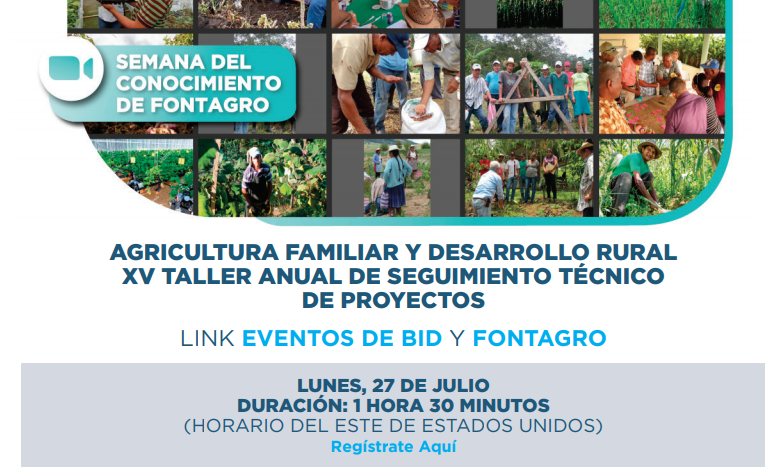 The XV Annual Technical Monitoring Workshop had the participation of the National Director of INIA, Pedro Bustos, during its opening day.

Santiago, July 27, 2020.- This Monday began the XV FONTAGRO Annual Technical Follow-up Workshop, an instance in which the Institute for Agricultural Research (INIA) reported on the progress of the project “Early warning system for a sustainable preventive management of late blight of potatoes (Phytophthora infestans) in Latin America ”, led by INIA Remehue located in the Los Lagos region. The so-called “FONTAGRO 2020 Knowledge Week” aims to disseminate the progress status of the projects underway, aimed at developing innovations in a collaborative way among various Latin American institutions linked to the agricultural sector. 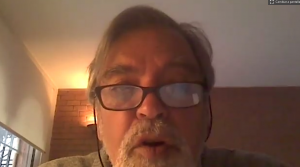 The opening day was attended by the National Director of INIA, Pedro Bustos, current President of the Executive Committee of FONTAGRO, who contextualized that “this is an activity that we celebrate annually in person, but given the inconveniences caused by the pandemic, today we are on virtual way to show what the organization, an important manager of innovation in the agricultural sector, has done and that this week we proudly present the works that have run their course despite the global contingency, linked to climate change, peasant family farming , livestock, food, plant health and prevention system ”.

Other authorities attending the virtual event were the Representative of the Inter-American Development Bank (IDB) in Uruguay, Matías Bendersky, the President of INIA Uruguay, José Bonica, and the Minister of Livestock, Agriculture and Fisheries of Uruguay, Carlos María Uriarte.

After the initial greetings, the first round of exhibitions began with the presentation of four projects of the 15 that will be exhibited in this “FONTAGRO 2020 Knowledge Week”, which will last until Wednesday, July 29. On this occasion, INIA Remehue researcher, Ivette Acuña, announced the progress of the project "Early warning system for a sustainable preventive management of potato late blight (Phytophthora infectns) in Latin America ”, a tool to support decision-making in productive systems of Peasant Family Agriculture (AFC), for a preventive and sustainable management of late blight of potatoes, as an adaptation measure against the variability of climate change, in which Chile, Argentina, Ecuador and Panama participate.

The professional explained that this proposal considers “the formation of a platform of specialists in potato late blight, to develop and implement an early warning system and a seasonal warning system, as support tools in productive systems of family agriculture in the participating countries ”.

"The interesting thing is that we are working in Chile with women farmers from Chiloé, who produce native potatoes, with a focus on integrated management, good practices and the use of early warnings to control late blight," he stressed.

Regarding progress, the project started in 2014 has managed to reduce the use of fungicides by 50%, has monitored 331 causal agents, has held 15 workshops and field days, has benefited 461 farmers of which 20% are women. A summary of the project is available at: http://webstories.fontagro.org/alerta-temprana-tizon-tardio-latinamerica/es#

The XV FONTAGRO Annual Technical Follow-up Workshop will be held until Wednesday, July 29 via online, through the Zoom platform. The registration process is available at: http://digital.fontagro.org/evento2020/

The Instituto de Investigaciones Agropecuarias (INIA) is the main institution for agri-food research, development and innovation in Chile. Linked to the Ministry of Agriculture, it has a national presence and a work team of more than 1,000 highly qualified people. It executes an average of 400 projects per year around 5 strategic areas: Climate Change, Sustainability, Food of the Future, Emerging Technologies, and Extension and Training of Capacities. These initiatives contribute to the sustainable agri-food development of the country, creating value and proposing innovative solutions to farmers, strategic partners and the population, generating a social profitability that varies between 15% and 25%, for each peso invested in each of their projects.