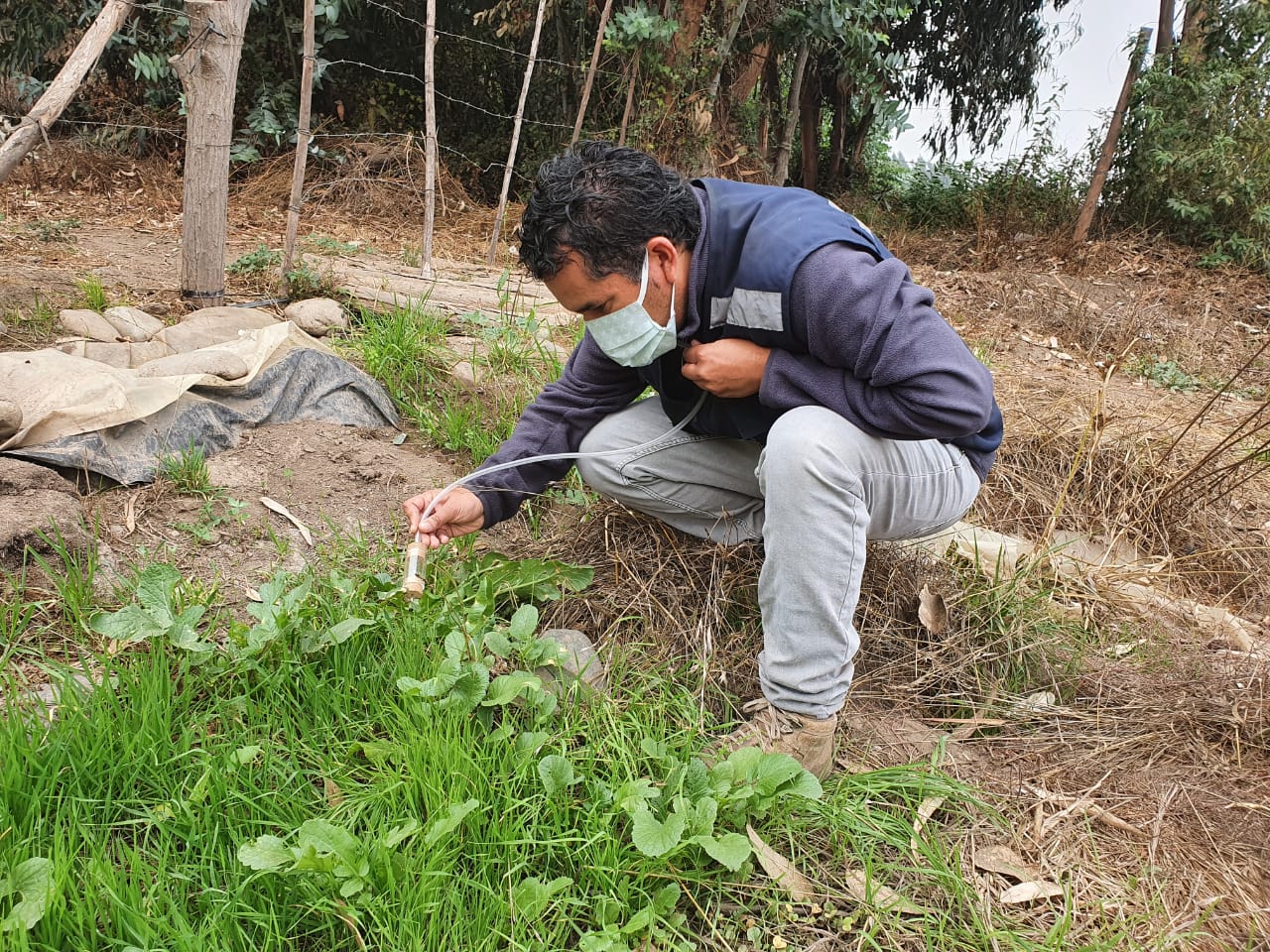 During the autumn, INIA continues with the work of sampling the Bug Pintada (Bagrada hilaris) as part of monitoring the phenology of the pest. 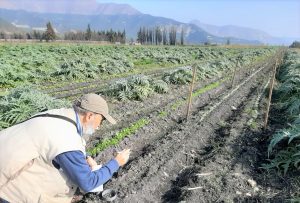 To verify the presence of adults of the insect in the field, technical teams from both INIA La Platina and INIA La Cruz, travel every week to carry out sampling tasks for this pest, mainly concentrated in the Metropolitan Region and the Valparaíso Region. 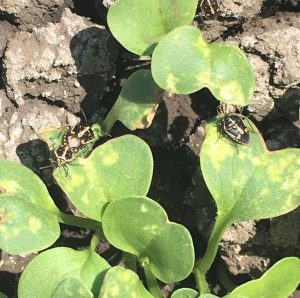 This is a plague of recent irruption in our country (2016); and, although there are chemical products registered for their control, since its entry into Chile the INIA together with the SAG and other entities have been developing different projects with the idea of generating information on a pest that was unknown in our country.

The importance of this species lies in the fact that it attacks the crops of the Brasicaceae family mainly in the emergence of the seedlings and in adult plants in leaves, stems and soil, which causes economic losses in the crop.

INIA La Platina entomologist Nancy Vitta affirms that a good understanding of the phenology of the plague is very important. “Phenology is the study of the life stages of plants and animals in relation to time and climate. From phenology, important consequences associated with the climate and especially the microclimate can be obtained, observing the date of the beginning of the different phenomena, such as the appearance of the first insects throughout the year. This indicates the behavior of the insect during one or two seasons depending on where it is monitored, which gives a start on when a control can be carried out ”. 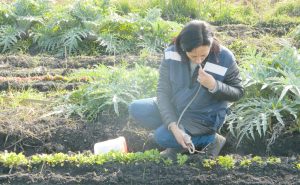 The sampling and monitoring of the pest is carried out in the fields that were selected and that the pest is known to be present. How is the sample obtained? The sample is taken directly from the plant (if there is a crop), from weeds and from the soil. Nancy Vitta explains that "it is mainly sampled where brassica crops are found since this host is of its preference".

The collected individuals are conditioned and transferred to the laboratory in transparent plastic bottles, with a lid sealed with anti-aphid mesh. 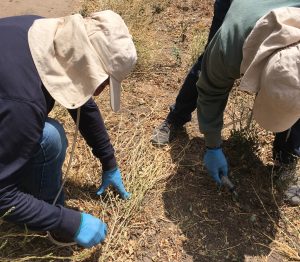 Once the material enters the laboratory, here it is processed and the different stages of development of the pest (stages of its life cycle) are separated, in order to know the proportion of them in the different periods. “If it is required for breeding (testing) it is necessary to take them to bioclimatic chambers with a certain temperature to maintain and feed them. If it is only to count, they are left without food until their death and the adults and immature stages are counted ”.

We ask you if it is possible to find the plague at this time. “In winter the populations drop considerably, and this is due to the temperature, since it is below the lower limit that the pest can withstand. This does not mean that the insect disappears, since it is possible to find it hidden as an adult in cracks on the ground or under clods and in weeds of the Brassicaceae family ”. Damage itself, adds the specialist, “it is difficult to cause as it does in summer, since between the months of January and April is when the maximum populations occur, and then decrease in winter, until November when the first adults appear visually and nymphs ”. 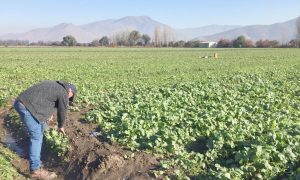 Of course, the specialist emphasizes, “the geographical area where the sampling and monitoring is carried out is very important, due to the temperatures. It is important to specify that the pest encounters high temperatures, being active during the day when temperatures are the highest ”. 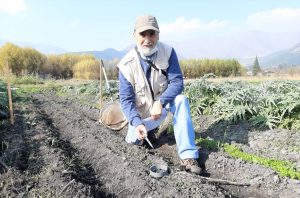 In organic crops they have also detected the presence of Bagrada? Nancy Vitta says yes. "In organic crops, as in conventional crops, it is present with the difference that the control is different, since the conventional ones apply pesticide products repeatedly while in organic crops many times, depending on the pressure, they are controlled with biopesticides or mechanical form ”. 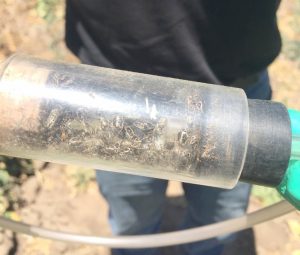 Chemical management has not been enough to stop the invasion of this pest. For this reason, INIA has been evaluating other

Complementary alternatives to chemical control such as the use of entomopathogenic fungi (by Eduardo Tapia), biological control (Dr. Ernesto Cisternas) and the use of attractant cultures (Dr. Aart Osman). All, for the most part, sustainable and innocuous strategies.

Read here the technical data sheet on the plague: