Calafatillo: The berry that exceeded the amount of antioxidants known 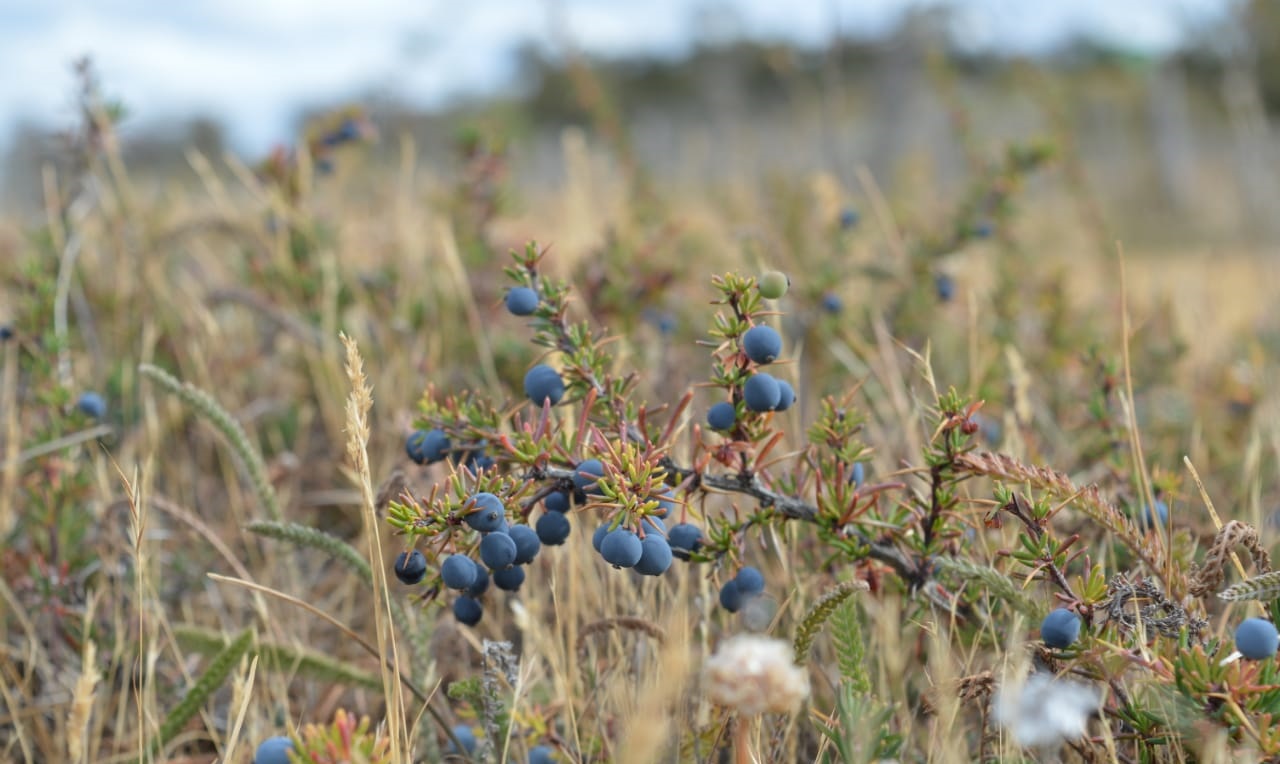 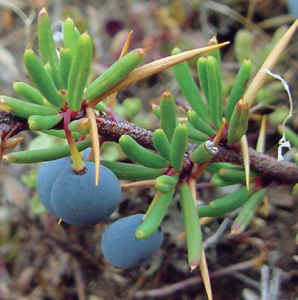 Santiago, May 2020.- Studies by the group of researchers from the Food of the Future Area of the Agricultural Research Institute (INIA) on native Chilean fruit trees showed that calafatillo (a species of the genus Berberis) is high in antioxidant compounds, surpassing most berries cultivable.

Its color and antioxidant activity are interesting in the food industry. However, a disadvantage would be associated with its actual availability if it is handled as a harvest fruit. Its distribution is normally found in patches located mainly in natural grasslands in the Patagonian steppe, which would limit its harvest. For this reason, domestication in rustic areas would be highly recommended.

According to the researchers of this INIA area, the species of the genus Berberis are common shrubs in the southern part of Chile. This genus is represented in Patagonia by 16 species, the best known being el calafate and michay. Its bluish-black fruits, fleshy, juicy and with a rich bittersweet flavor are eaten fresh or prepared in sweets, jellies and syrups. 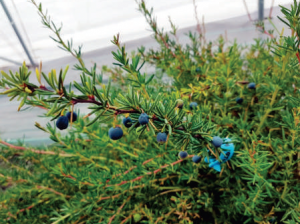 Calafate is one of the most studied species within the genus Berberis, however, information on calafatillo is limited. Despite this, it is known that this fruit is an important source of antioxidants, a condition that would allow them to be used for medicinal purposes or as ingredients in the food industry. Several studies have even reported a positive effect of caulk extract against oxidative stress, inflammation, and insulin resistance.

INIA La Platina researchers María Tresa Pino, Cristina Vergara and Olga Zamora, as well as INIA Kampenaike researchers Claudia Mc Leod, Erwin Domínguez and Karina Aguila, present these results in an Informative entitled “Calafatillo: Another species of the genus Berberis high in antioxidants ”. The document joins others recently published by INIA, in order to highlight some native Chilean fruit trees that have potential use in the food industry.

The Instituto de Investigaciones Agropecuarias (INIA) is the main institution for agri-food research, development and innovation in Chile. Linked to the Ministry of Agriculture, it has a national presence and a work team of more than 1,000 highly qualified people. It executes an average of 400 projects per year around 5 strategic areas: Climate Change, Sustainability, Food of the Future, Emerging Technologies, and Extension and Training of Capacities. These initiatives contribute to the sustainable agri-food development of the country, creating value and proposing innovative solutions to farmers, strategic partners and the population, generating a social profitability that varies between 15% and 25%, for each peso invested in each of their projects.